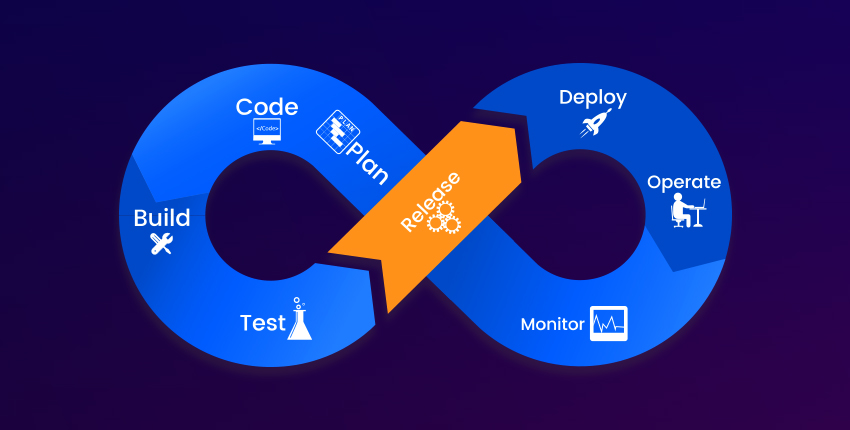 More often than not, software start-ups fail to survive in the market after the introductory phase, and one of the predominant reasons behind their doom is the launch of a poor quality end-product which negatively affects user experience. The lack of adequate quality assurance and proper use of defect management tools allows bugs/defects to slip through during the development process into the end-product which can essentially lead to significant financial losses for the company. Even the minutest of the mistakes which slip through can eventually snowball into much larger issues which are more challenging to tackle in the later phases. Optimization of the quality assurance process during the development lifecycle is what stands between a bug-infested end-product and customer, and it largely determines the success of the product in the market.

Flud, a social news reader application for Android, iPhone, and Windows app stores, was launched in 2010; it had a distinguished user interface and was known to have the ‘best UI design of 2010’, and was claimed as ‘future of news’ by NBC. However, despite having a robust development and code creation process, the application failed to make its mark in the market owing to a large number of defects and mismatches in the system which ruined the whole user experience. By exclusively focusing on the development and code creation aspects, the quality assurance was ignored, which subsequently adversely affected the end-product. Even though the organization managed to fix the quality issues later, the negative outlook of the products because of the bad user experience stuck, and Flud was discontinued in August 2013.

The continuous delivery approach along with continuous integration is often cited as the pillars for the successful implementation for agile and DevOps development in the organization. As opposed to a classic tennis match in traditional methods of quality assurance where the developers finish the code and throw it over to the other side for review, and the testers throw it back for changes, continuous delivery ensures that the software product is ready to go at any time with its quick and immediate feedback system.

Considering that in the continuous delivery system, the software patches are available immediately and defect management tools are inherent so the whole cycle becomes more productive and efficient. The process of fixing bugs and issues which have been recently detected in the system is much faster and cheaper as not only the context of the problem is fresh for the development team, but issues are easier to resolve when they are in their early stages.

Given that the predominant focus of the continuous delivery is immediate reporting and fixing of issues, it might cause delays in deployment at times. If a new feature is introduced and it can’t pass the testing process because there is an issue that is not a priority, and the team would have to fix the problem irrespective of its priority. This would lead to unnecessary delays in project delivery. Modularity and division of work in stages is an important aspect in continuous delivery which may pose a challenge for quality assurance as all components and builds have different levels of complexity and scope, and it may be hard for the developers to adopt the agility to work in a modular way. One of the main selling points for continuous delivery is that it allows constant and quick feedback on code to the developers which leads to a noticeable increase in productivity and overall efficiency. The direct consequence of the integration of continuous delivery in the development process is the reduced time between releases and sprints, and high-quality end products that lead to satisfied customers, and all of this translates into increased business revenue.

The Roadmap to Continuous Delivery

Every time a new code is written or there are any significant modifications in the code, it must be reviewed and reported back to the team. In the continuous integration process, the development teams generally add their work and projects in the central repository which can be accessed by all the team members. At the core of smart continuous delivery and integration, there is automation and testable codes that allow room for the constant testing environment, implementing test suites for individual modules and units, and building on code commits automatically.

If the continuous integration and continuous delivery pipeline are executed well without any major hiccups, then the productivity and efficiency of the team are most likely to increase. In terms of the quality assurance process, a positive vicious cycle of efficiency and customer satisfaction is created as the application is continuously improved while the risk of deployment and defects are mitigated. Continuous testing in the quality assurance establishes a safety net for the development teams which in turn accelerates the deployment process instead of holding it back. Although the shift to a continuous delivery viewpoint and method may be challenging for many teams especially if they come from a traditional waterfall background, however, the improved quality, customer satisfaction, and accelerated time to market trump them.

« Role of Continuous Testing in Digital Transformation
SHOW YOUR LOVE

Sania Amir is a content writer at Kualitatem who spends her days researching and writing technical blogs. When she’s not furiously typing on the keyboard, Sania is either binge-watching shows or reading books!