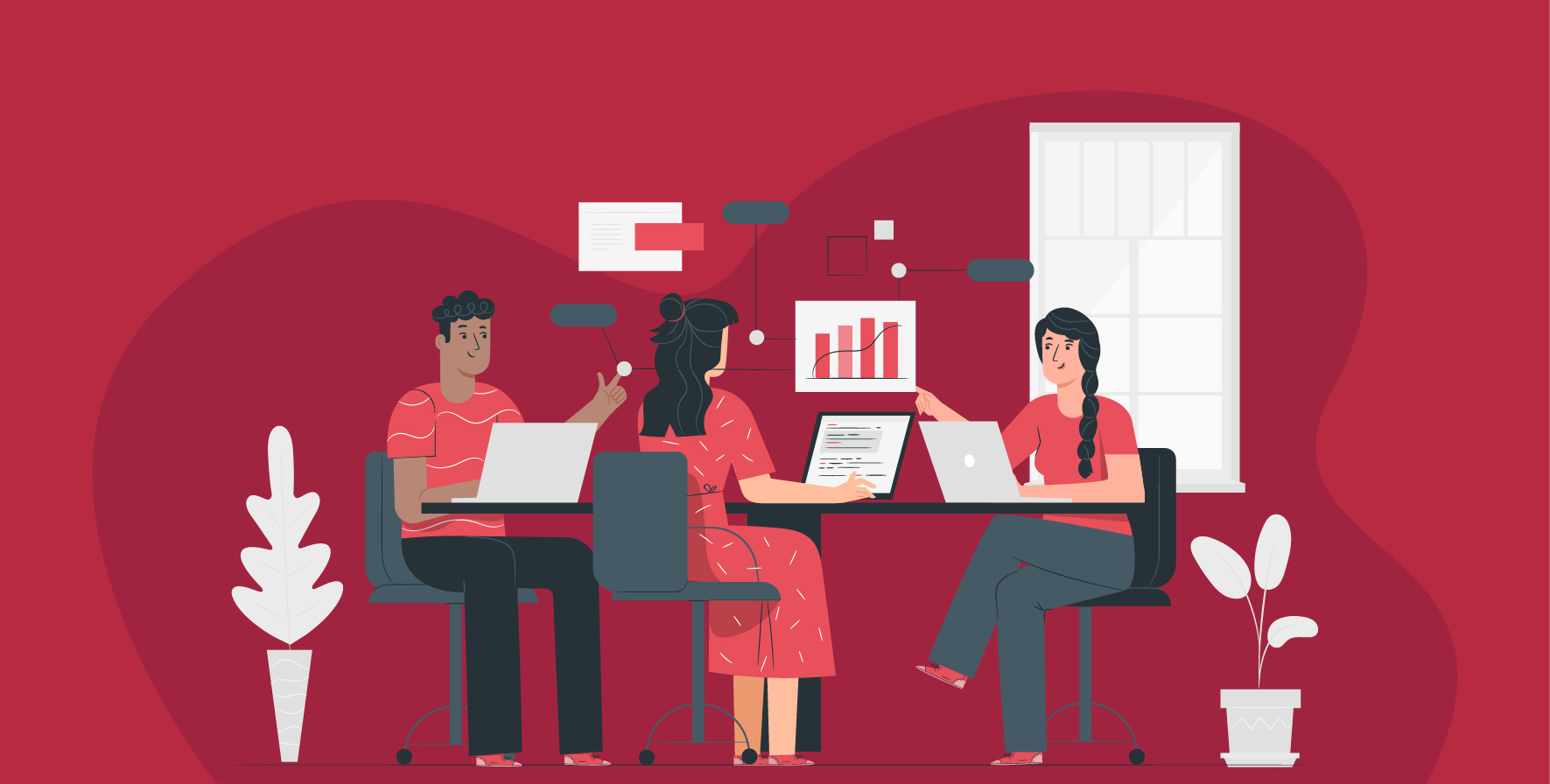 Developers can make better unit tests with some help from QA. A test management tool helps break the department wall between Dev and QA. Here is how

We know the importance of unit testing in a software developer’s toolbox. However, sometimes it can be difficult to write a good unit test for a particular piece of code. While testing someone else’s code, they often think that their struggles are caused by a lack of some testing knowledge or unit testing techniques. Unit tests are quite easy, the real challenge is an untestable code. Writing unit tests and generating testable code does not only focus on making testing more efficient, but it makes the code more robust.

Unit testing is a process whereby a small portion of an application is tested and it verifies its behavior independently from the other parts. It contains three phases. Firstly, testers take a small piece of an app that needs to be tested. Secondly, it applies stimulus to the system, and thirdly, it observes the resulting app behavior. If this behavior meets the expectations, the unit test passes, else wise, it fails, stating there is a problem in the system under test.

What Makes A Good Unit Test?

There are no shortcuts to write unit tests. However, the following are properties of a good unit test:

Easy to Write: Typically, developers write many unit tests to cover different aspects of an app’s behavior. So it should be easier to code all the routine tests without much effort.

Readable: Obvious but important, a unit test should be clearly written. A good unit test explains a story about the behavioral aspect of an app, which should be easy to understand in terms of which scenario is being tested. A good unit test helps in resolving bugs without debugging the code.

Reliable: Unit tests tend to fail only when there is a bug in the application under test (UAT). Developers often run into an issue when their tests fail even when there are no bugs.

Fast: Unit tests are written so that developers can repeatedly run them and check that no bugs have been introduced. If unit tests are slow, developers are most likely to skip running them on their own machines. Although one slow test does not make a huge difference, yet many slow unit tests can affect the application under test.

Unit Test, Not Integration: Unit tests and integration tests both have different purposes. Unit tests and the system under test should not access the network resources, databases, file system, etc. to eliminate the influence of external factors.

However, we know that developers cannot achieve the success they yearn for without a helping hand from the QA team in writing unit tests.

Bridging the Gap Between Developers and QA Testers – for Better Unit Tests!

Have you ever wondered what is critical for an application’s success? Well, I think most people would consider hard work, which is only partially true. Having worked in the software testing industry, I can say that collaboration and communication amongst developers and testers are extremely important to achieve success. Slight miscommunication between the two teams can impact on the release date of applications. These days, most organizations have an agile framework to eliminate silos in the work environment. However, this breaks down many departmental barriers yet lacks collaboration. This is where a test management tool plays its role. It is a platform that helps testers and developers collaborate and communicate better. It helps to ensure that there is a better understanding of the requirements between the developers and testers in order to achieve faster project delivery. So how can a company achieve this? How can testers effectively collaborate with developers to improve unit tests? Let’s have a look into a few ways to improve their collaboration to attain better results from the QA process.

The role of a tester may not even begin until the developers have completed their work on code. However, if firms wish to deliver robust applications at a faster speed, they need to incorporate their testing processes in the software development lifecycle (SDLC) as early as possible. Shift-left testing is a concept where testing begins as early as possible in the requirement gathering phase. This allows testers to think of all possible scenarios where bugs can be detected, to improve their unit tests.

When the development teams and QA teams work in the same offices, it can help in removing communication gaps. It allows face-to-face conversations. However, this type of communication may not be possible where teams are working from different locations or in different time zones. Using test management tools can help you share updates with respect to the projects and keep in line with the end-goal.

There are a plethora of applications for managing workflow that displays the progress of different tasks related to a project regardless of the location. Thus, it helps in creating an easy route for improving communication between different teams. Kualitee is a test management tool that allows employees to work in different locations to remain on the same page.

QAOps is an emerging testing methodology in modern times, where release cycles are dependent on QA and DevOps teams. Continuous Integration (CI), Continuous Delivery (CD), and automation testing are performed simultaneously to build the CI/CD pipeline that regularly commits changes in the code using tools.

Use Automation to Accelerate Test Cycles

If teams want to reduce the efforts on regression testing and ensure faster release cycles, they need automation testing. It can help QA teams save time and effort on repetitive test cases, allowing them to focus on critical test scenarios with their added efforts.

Is it possible to achieve successful projects if managers keep all their hopes on a single entity? Of course not! Similarly, the development or QA team alone is not enough to help a firm grow. When talking about the agile framework, there are no pointing fingers. It is an entire team working towards making products as flawless and efficient as possible. And these team efforts include both developers and QA testers’ expertise. The only thing required to connect these two teams is an effective test management tool, that can build collaboration between teams and bring the best out of an organization’s capabilities.

« How to Ease the SDLC Burden on your QA Team
QAs Get All the Work at The End of Sprint. How to Fix that? »
SHOW YOUR LOVE