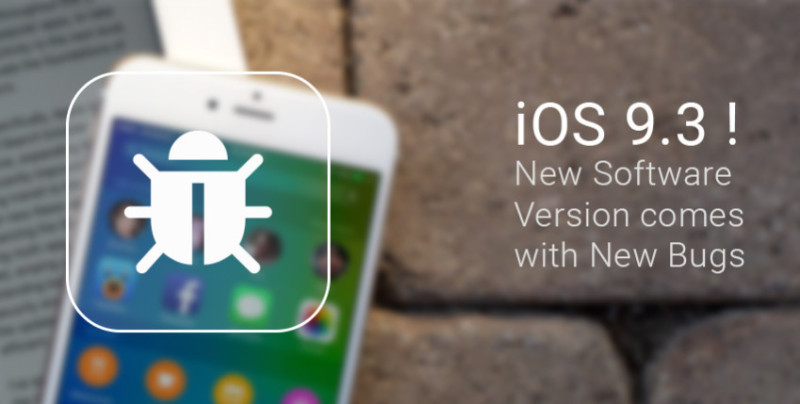 If you are an avid Apple fan and just can’ wait to get your hands on what they have in store for you, you went out of the way to sign up for the Apple Beta programme and decided to deal with the issues that the new buggy software will throw at you; this is a refresher for the rest, this is what’s about to come.

Apple has decided to launch a public beta of the product and now it has reached up to its 4 iteration. Though public betas have their benefits such as increased exposure to potential customers, increased exposure to potential partners for software benefits, establishing a market presence early on and last but not the least find out what features customers really want out of the product. Public betas are focused on the hype generation and that is how the cookie crumbles. This leads to a more unstable and bug ridden software to go out into the market. Where the company is left at the mercy of the bug being found and reported by the end user (be it an avid apple fan boy or a developer) and fixes in each and every subsequent iteration are made till the software is deemed perfect for live roll out.

So, with every new software there are some issues that come with it but that’s how you get the best software. So we will start with the good things and the new bits that Apple has incorporated.

Now let’s talk about the bugs; the bane of any phone user’s life that can turn your daily drivers to a living nightmare. Mind you! Apple says not to use beta software on your primary device but to use a secondary phone. This delays the launching of the application as slow process but in the end gets the job done. As getting bugs is a continuous process and there is no way that there is a perfect software. Some of the examples of the common bugs are:

Although as mentioned earlier the cases could be in thousands with the public beta, but that does not mean that the company makes a buggy software and rolls it out to save money on the Quality of the product. It all starts with a private beta for the company. As mentioned above, there is no such thing as a perfect software, the companies make huge investments on private betas for software testing and make sure that the software is stable enough before rolling out the public beta.

This is where companies with a long standing of making sure that the software is tested and properly addressed before making its way from the private beta to the public beta and then again to the private testing of the final software; make the final live rollout.

This is where software testing companies make sure that the software is tested before the public beta and the final roll out are stable and bug free. This can happen along the way as well as each iteration of the Public beta the software goes to coders that again can create clashes with other codes and software (applications) and may cause more troubles. Kualitatem’s firm belief in Quality makes sure that the client meets their expectation of project delivery of a bug free rollout and maintains the trust they have with the people. This is where our company excels in making sure that the applications have compatibility with the new software for their clients. It all boils down to two things; Trust and Quality.