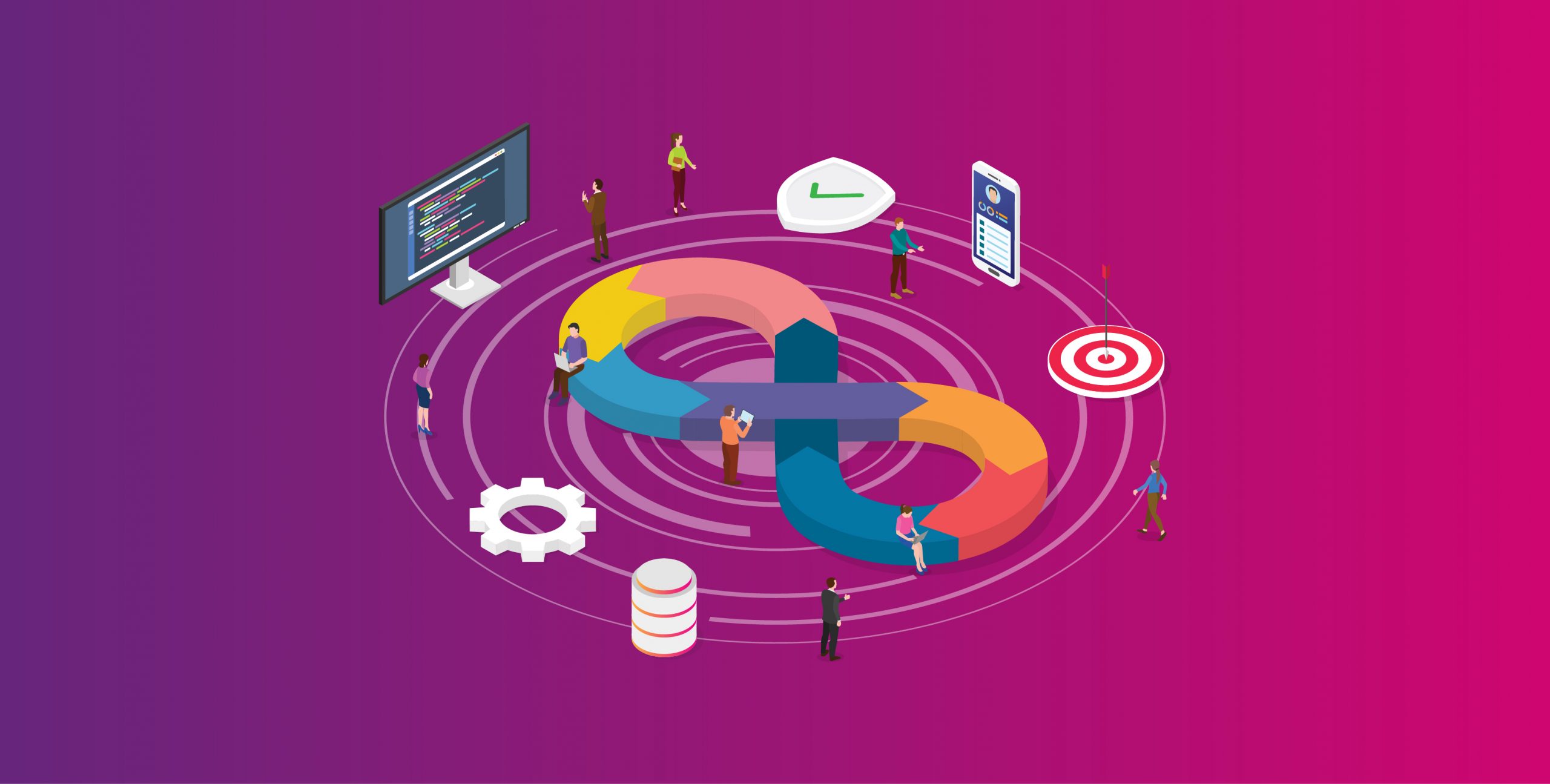 A concept named “Build automation” usually applies to something that enables one to code and optimize the tedious tasks necessary to set up a software product, gather all the materials to be used, automate all the tasks to collate the source code, and integrate deployments to various settings. As software engineers, this makes our lives simpler and allows us to spend more on other essential things, such as development and testing bugs.

Many of the small-test – engineering automation systems that develop tools have not been used, and the associated operations have been analyzed quantitatively. That’s all good and well, however, it needs stable maintenance, monitoring, and scaling with a Test Automation infrastructure that enables or expects to help several projects and several developers working on it. Using Build Tools, which are highly versatile, simple to set up costing nothing is important.

So the question is then how do build management adds value to QA? Let’s find out.

Constructs a Foundation To The Project

The suitable and efficient organization of the automation system allows the developers of automated testing to clearly grasp the system source code, the obligation of each folder, the structure of principles inside, and how they contribute to each other.

It enables us to write strong, tidy, and functional code in a project by distinguishing the business processes, tests, documentation, tools, data, configuration information, services, and deployment of the core system. By design, a bunch of common build conventions is given by some of the build software that can be used when running the builds and tests. This helps all developers to learn and work their way through the framework of the project.

You can also modify the existing norms by modifying them by using your own with some building software. For various test forms, such as unit tests, smoke tests, functionality testing, and component testing, we can also configure and specify separate folders. Without us needing to define dependencies for them the component processing frameworks (like JUnit) will immediately find the correct classes to test.

Companies are seeking to develop, enhance and launch products at a quicker rate with the universal embrace of the DevOps philosophy and some of them have also begun to make attempts to shift toward that entire team strategy where everybody engages in the efficient distribution of a product.

In such an Agile model where improvements are constantly integrated and distributed continuously (CI/CD), an automated input is necessary for all the routine tasks that are performed manually. eWith CI systems such as Jenkins, Hudson, Bamboo, etc.  The building tools combine well.

Once we update and review our software testing code in the source control unit, with the aid of building tools built into it the CI systems will automatically check the change and cause jobs to create and test the code. If the build is successful, objects can be created and published to repositories for other users to use.

Project management requirements may be considered the most critical role that the building tools conduct for our test automation systems through the phases of defining, addressing, and using those requirements in an automated manner.

Dependencies are the interchangeable features that we use for the context of language modules or third-party plugins in our frameworks. They could be anything: a single file, a series of package-organized archives, type of life (on the web), internal libraries (in company-specific organizational libraries such as nexus or artifactory), other projects and jars anywhere on the web, and it is important to address certain dependencies.

Envision the Selenium, Appium, Rest-Assured libraries, and several other libraries such as JUnit/TestNG, Apache POI, etc. are included in the system. Today, you need to use the new update or some other particular version of the log4j library for the future. If performed internally, the current log4j jar file must be deleted, downloaded from a main or business repository, and added to your project. You also need to tell your team’s other developers to do this so that their projects do not struggle when you propel your modifications to the version control systems.

In the form of configuration files which we can adjust, most development tools have adaptable dependency setups. Create tools generate a local repository and easily upload the decreed frameworks one time, cache them, re-download them if necessary, and forward them in the future from that location.

Each of the building tools has a variety of advanced add-ons or tools for apps that can give extra actions in addition to their current functionality. Those are the plugins with construction tools. In your usual daily activities, most of you might even be using such plugins unwittingly or unknowingly. Some of the extensions are essential to developing tools and executing core tasks, while some custom plugins can be used to execute custom tasks according to our specifications.

The plugins allow us to simplify several functions, such as file copying/zipping/renaming, folder restructuring, etc.   They can help verify the framework of the project, conduct static code analysis, clean up previous compilations, compile the source code, and conduct a new compilation.

The construct tools function well with our IDEs in comparison to the above advantages, and can even be used separately from the command line. Although the IDEs themselves have the potential to construct projects and produce objects, with the aid of JSON, XML, or programming languages such as Groovy or basic shell scripts, the construction tools are more important when it comes to streamlining certain activities and configuration, when needed by the venture.

Although it is accurate that with the aid of the build software, you can easily set up a build system and bug management tool, it can take a little time for your team to imagine their actual advantages in the automation process until you begin to adjust small things to execute those tasks. They would certainly have a reliable, standardized process that can be implemented by anyone on the team and eventually lead to a better result in the software testing platform.

« QA Testing – A Pain Reliever for the Software Testers
Why do Best QA Leads Emphasize on Linking Business Requirement with Test Cases? »
SHOW YOUR LOVE