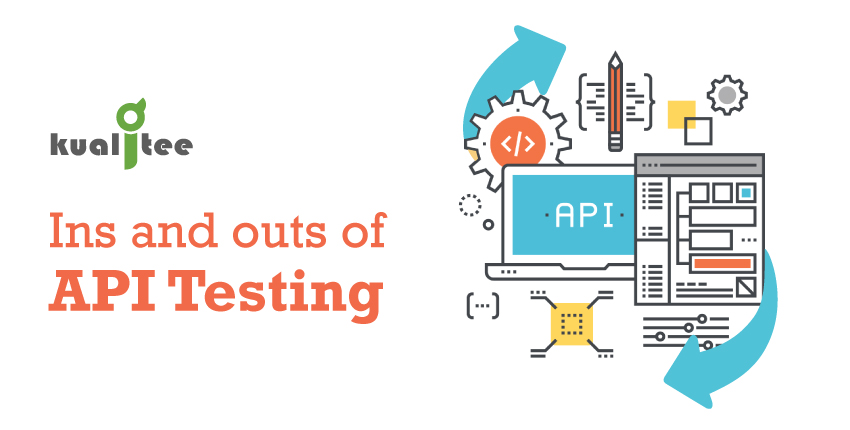 Before we jump onto API Testing, let’s just recollect what we know about APIs. The API is basically an application interface that connects an application to the web and sub-apps. The APIs are communicated via various servers, protocols, and networks that connect the world of applications together.

So, basically, API testing aims to assess the software before its API receives any response and logs it into the system.  In simpler words, it testifies if the response being sent is correct and input-driven or not.

Generally, following three are the most provided responses:

Moving ahead, let’s try to figure out why is API testing important, what it covers, and why testers should show some serious concerns towards its implementation:

Why is API Testing important?

Because we need to make sure that the quality of work being done is not compromised from any end. QA can’t just go on casually without knowing the ins and outs of testing.

API testing helps testers achieve maximum test coverage and UI (both manual and automated. They allow the testers to study the functional and presentation layers in order to ensure the expected user experience. Testers validate each variation and scenario within an individual and multiple APIs inclusive of all end-to-end requests interlinked to the chain.

Therefore, merely GUI testing can’t testify how would a user interact with the application or its sub-applications. Hence proved, no UI can be enhanced without integrating data-driven API in the SDLC.

Agile and DevOps teams always look for ways that can effectively reduce time and money constraints for them. Every QA team can begin API testing ahead of their other testing tasks to distinguish the app’s roles toward other interfaces.

Why is it important?

In terms of front-line software development, every product release requires the surety that it would improvise and respond quickly to the queries being made from the outside repositories.

It defines the usability rules for its users and this is why API testing is crucial because user-experience has now become the top priority of every business plan and strategy.

The data embedded into API explains application’s role and this is what actually makes our devices “smart” and our businesses “pro”.

It is quite definite that if the API isn’t adaptable, it becomes totally useless unless it is freely available on the internet.

Red Flag Alert: In case your app’s API lags and stops functioning in between, it’s because you might have skipped a bug or left it undetected. What could be worse than this single error that won’t only devastate the parent app but all the business procedures connected to it.

Following are the most commonly used API Testing Tools:

The best advice you will ever get is: Blend in API testing and UI testing together and you will see the workflow getting smoother and exceptionally responsive towards the outside queries and requests

Thence, get on the show testers, because the user experience is the future and you just can’t overlook API testing this time!

« The Anatomy of a QA Tester
Is Technical Debt Something QA Testers Should Be Concerned About? »
SHOW YOUR LOVE

2 thoughts on “Ins and Outs of API Testing”