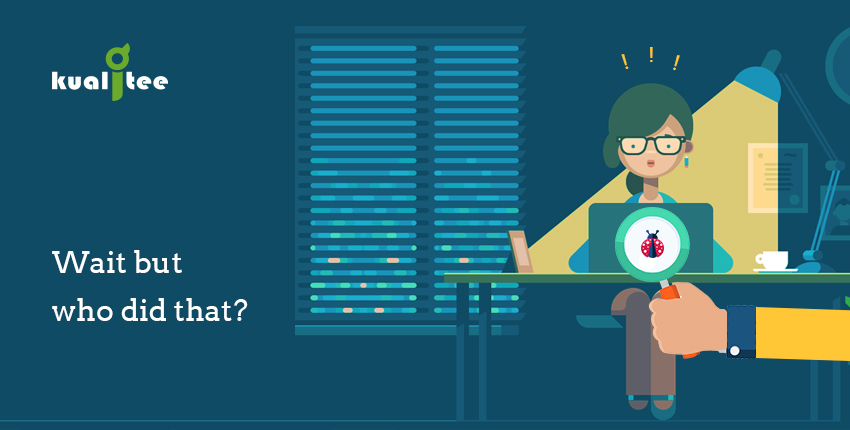 Software have bugs, and it will always have bugs, but that is a fact we cannot deny. No matter if you are a software developer, tester, or the user, you are destined to face one bug or another. It’s just the matter of time that when and where it happens.

Software are part of our psychology. The term user experience defines this very clearly. Solution developers are now more concern to the approaches, where the developer’s goosebumps are transformed with the same energetic excitement to the user at the end of the tunnel. But there are things which event the slickest of developer cannot control. These scenario based issues are uncontrollable and when they occur, the damage could be as minimum as a frustrated angry user and on the other side of the balance, you can lose your business. Here are three true to life examples of such scenarios which can create frustrations for the users while using a third party medium:

You came rushing into your office as you were already late for the emails you needed to send the day before. But due to that procrastinating brain, the things got delayed and the panic has now taken over. You are in a hurry but also confident as all the templates and content is ready. All you needed to do was to copy and paste the content on to the drafts and press send.

As soon as you press the power button on your computer, it hits you on your head to a bright highlighted message: “Please do not turn off your PC, updates are in progress…” followed by: “10% updates done successfully, your computer will re-start several times”. This is something which is beyond your control, in fact, it’s beyond anybody’s control. You will lose this time and you cannot do anything about it. Consider yourself under the context of any such situation where getting a backup support or machine is questionable, then this is something which can be really fatal for your nerves and your business. But the real question is; would you consider this as a bug – or were you just unlucky?

Social media and networks has become an integral part of our lives. No matter what area and background you are from, you will have some part of your logical-self registered on any of the given networks, and why shouldn’t you? It’s the basic necessity these days for human beings using computers or connected devices.

However, there are several kinds of social networking users, and we are not talking about all of them here, but there is a considerable amount of users on the internet whose business model is created on the very foundation of internet, they earn over it. These users and business share a lot of content on internet. Social networking sites create similar interfaces to make the share content more powerful, sometimes free, and other times with a cost.

Imagine a situation where you share something on the internet, and the content shown after sharing is incomplete, picks up the wrong image, does not show completely, has a broken link, or show content which you did not want your connections to see. In all these scenarios you cannot blame any tool or site for being naïve, the blame and responsibility will go on your head. This is also not a usual bug, it’s just a wrong combination of actions and few coding trivial coding behaviors which results in extreme embarrassment and sometime wrong message conveyed to the other end.

We are becoming the products of networks. We are part of an un-scalable web of information, and that web is growing by the passage of time.

Several times, while using an application or sharing content over social media the users are faced with problems of loss of internet connections or slow services due to any number of reasons. For the day to day IT worker, this seems like a trivial issue, but for someone who is conducting business on the domain is actually fatal.

We as human beings often takes things for granted which are given to us in abundance or have become part of our lives. We become tolerant to the small issues and find ways around it. Same thing happen to the users. They get too comfortable with the application, that the normal amount of bugs that are coming across due to indirect mediums are often ignored.

The occurrence of third party errors and such problematic scenarios is very common. Two different systems or networks while sharing protocols may generate the errors at the very first instinct. That’s why you have software testers in place to prevent such things to happen.

In a nut shell, the pressure is on development and testing with the equal amount of force. Once cannot simply ignore the frustrations which a user can come across if an erroneous situation occurs and you have no one to put the blame on.