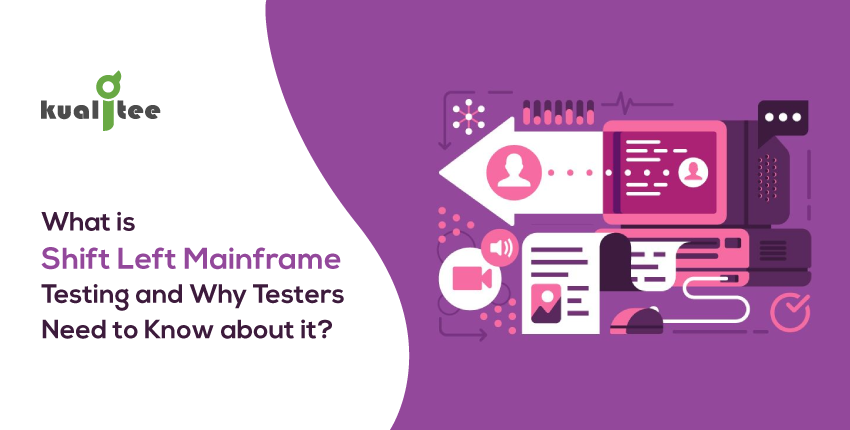 Shift left testing approach is considered one of the most popular approaches to software testing and system testing.  According to this, testing is performed earlier in the lifecycle. It is the first half of the saying “Test early and often”. As a result, there is more time left for feature development, attaining customer feedback and responding to it.

“Test early and often” has so much of significance nowadays. This is vital for competing in the market, offering outstanding services, enticing the excellent quality of the workforce and maintaining product security. Testers need to focus on it because of the following reasons.

Jenkins is an open source tool that is an ideal substitute for legacy tools. This is because it is easy to use. Testers and developers can use it themselves as they can be automated easily. Once scripts are set up, they just run. Developers can attain the results and inspect the system and their code.

As a result, there are frequent releases because there is a very quick option instead of developing, expecting QA to run the tests, disagreeing with QA regarding the results, fixing the code, waiting again for the test outcomes, understanding that an important part of the fix skipped out of your mind, resending the code, waiting for tests and asking someone to fix the code for the last time just to realize that your code has a team member’s code and you cannot release.

All pieces of code get immediately automatically tested when you integrate your code into development pipelines. After the code gets approved, the latest version of the code is immediately released for customers to benefit. It also provides the developers with a clean slate to continue working on it. If the code requires any sort of fixing an alert message is delivered to the developer so that they can easily detect and resolve the problem. This fixed code gets immediately released and tested.

Shifting left refers to the situation where automated tests are run more frequently. You and your team are constantly warned of errors, after checking the system for errors and by running tests on all builds. As a result, you can fix them immediately and the quality of code is produced and produced improved system performance. Nowadays, companies are using bug tracking tools for this purpose.

Another positive result is less disturbance for your team when developing. As a result, you won’t need to dwell on past version errors. Therefore, you can concentrate more on future plans and stimulating developments to materialize higher code quality.

Shift left also leads to faster and automated testing. This produces better quality products. Developers and testers can concentrate on developing new code, by running tests in parallel every time. This results in savings for the business. You are saving on the infrastructural costs by running tests in the cloud.

A higher speed of releases with new features and quicker fixes produces satisfied customers, who stay with you rather than shifting to your competitors. Customers prefer to stay with the companies they feel is future-oriented.

The idea of continuous testing and automation might come across as being harmful to teamwork. However, it is not true. Although developers become self-sufficient with their own code, this actually encourages teamwork. Team members can collaborate more on joint feature development via mutual dashboards and workspaces. As a consequence, all the developers bring the code produced by them to integrate with others.